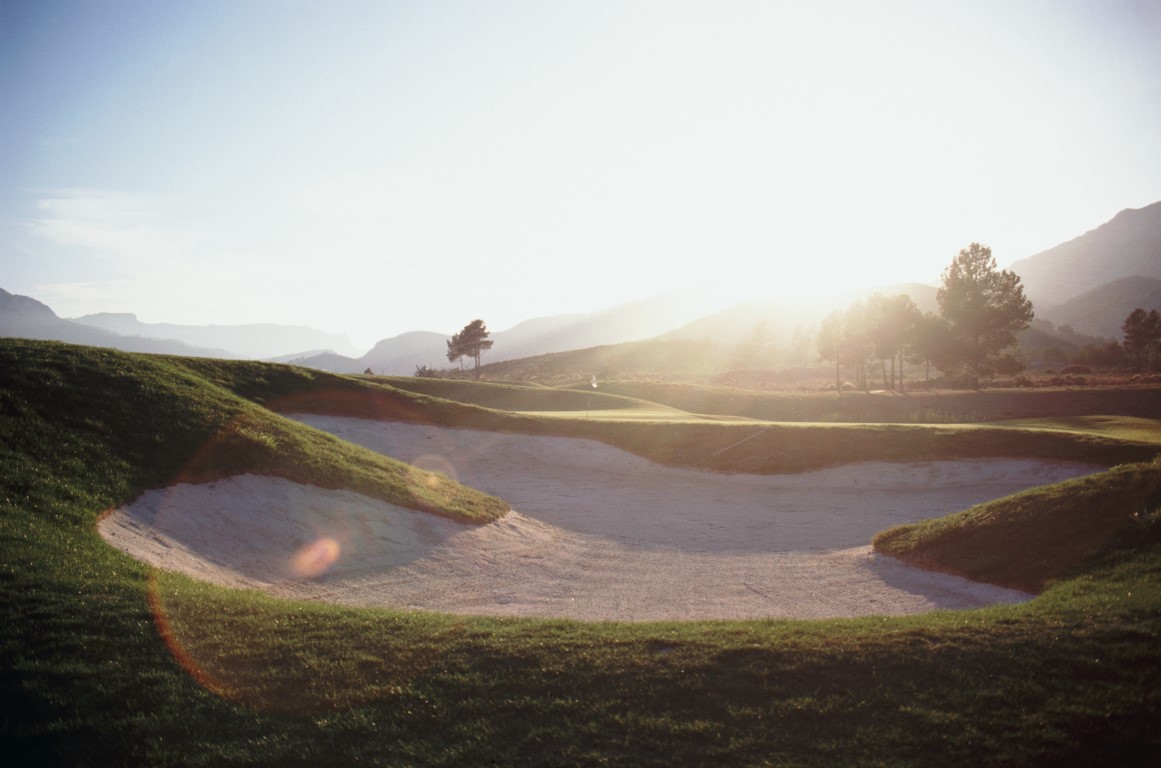 Son of a PGA professional, I started playing golf at age 6. After a modest junior career, I finished number one in the State of South Carolina AAA High School golf in 1976 and repeated in 1977, while playing for Myrtle Beach High School. I received a full scholarship to Coastal Carolina University for the fall of 1977. I played 4 years in NAIA collegiate golf, where I was named All-American in 1980 after at 7th place finish in the National Championship tournament.

I joined the PGA of America in 1985 and became a life member of the Carolinas PGA Section in 2008. A victory in the 1996 Carolinas PGA Section Championship allowed me the opportunity to advance to the 1996 PGA National Club Pro Championship in Palm Springs, California. After playing four rounds and posting scores of 69, 64, 69, and 72, I finished third place. This tournament was the National Championship for over 29,000 PGA members. I played in the Greater Greensboro Open in 1992, 1993, 1995, and 1997; the 1988 Greater Kemper Open in Washington, D.C. the 1997 Heritage Classic in Hilton Head, South Carolina.

I caddied on the Champions Tour from January, 2001 until May, 2004 for players such as Hubert Green, Andy Bean, Don Pooley, Mike McCullough and Mark Lye. I learned valuable knowledge from the game’s greats on the finer points of playing golf. It was such a great experience; I have now made it my life’s mission to compete on the PGA’s Champions Tour. In preparation for that goal, I plan to compete in CPGA (Carolinas PGA) events, Sunbelt Senior Tournaments and event qualifiers on the Champions Tour.

Over the years, I have gone head to head with the best of the Carolinas PGA professionals.

Here are my tournament highlights from the 2011 season.

My plans include playing in the PGA Champions Tour Qualifying School in the fall of 2012 to secure playing privileges for the 2013 season.

“I am very dedicated and determined to achieve this goal and I’m very proud to have total support from my family. I am working diligently on my swing, tournament preparation, physical and mental fitness to ensure my success of this incredible journey to the PGA Champions Tour.”

Rick is Pleased
to be Sponsored by: